David Rio chai is inspired by traditional Indian milk tea, and they set out to blend eastern traditions with western style to create a Premier Chai. For centuries in India, “chai wallahs” have been brewing chai from black tea and real spices, then adding milk and honey to the final preparation. Inspired by them and western café culture, David Rio's goal is to establish a premium product using high-quality ingredients with a rich, well-balanced taste, in a unique and attractive package. Chai is the perfect median between coffee and tea, earning its rightful place on café menus, and David Rio chai is the premier chai known worldwide. 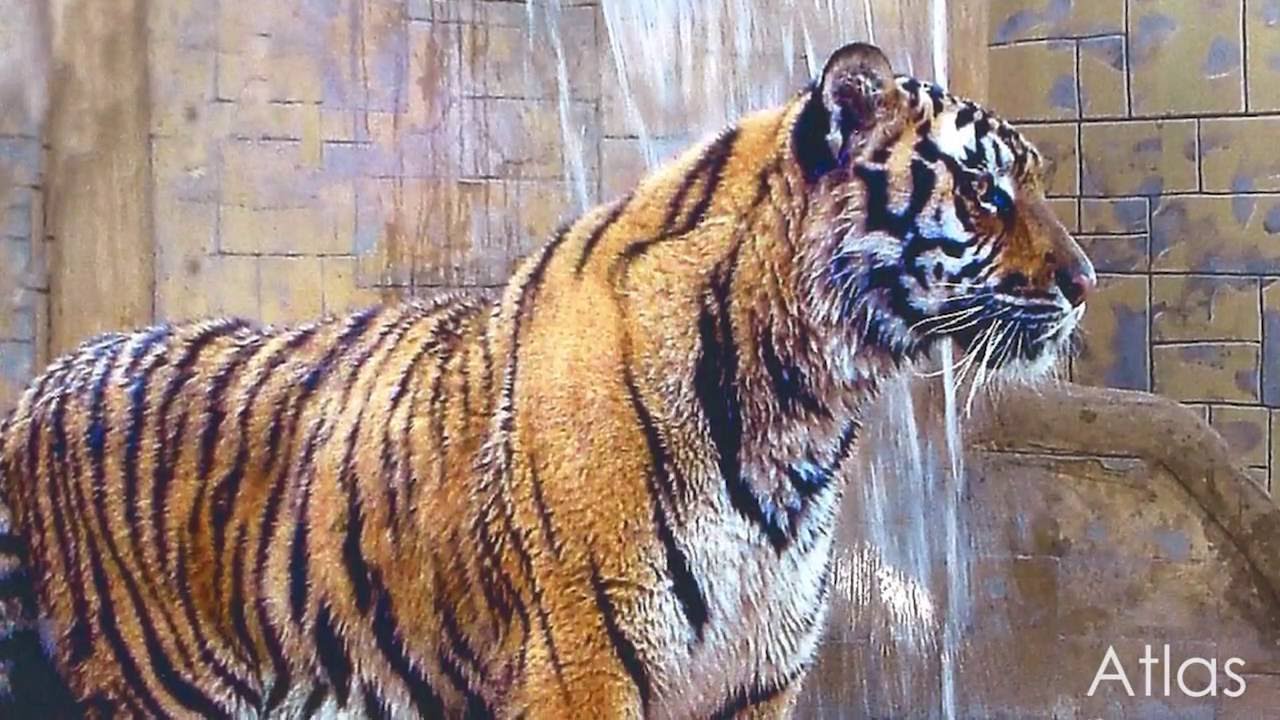 David Rio's very first chai recipe remains as popular as ever, and is a rich and creamy mixture of black tea and premium spices like cinnamon, cardamom and vanilla.

David Rio's signature and award winning chai is a rich and creamy mixture of black tea and premium spices, including cinnamon, cardamom, and clove.

Carefully crafted with a bold taste of premium spices, such as ginger, cardamom, and cloves, and incorporates the distinct aroma and flavour of real maple sugar.

David Rio’s (only completely) dairy-free, vegan chai is craft blended with black tea and Japanese matcha. Its rich and bold taste is enlivened with the traditional flavours of real chai spices including ginger, clove, cinnamon, star anise and cardamom. Powered with antioxidants from the matcha teas. Simply mix with milk or soy.

The newest addition to the David Rio chai family is a creamy tropical mixture of mango, black tea and premium spices, like cinnamon and cardamom.
Sure to be this summer's favourite ice blended chai.

David Rio was founded by Rio Miura and David Scott Lowe in 1996.  They first began selling specialty teas, coffees, and accessories through an all-Japanese language catalogue for export to Japan, Rio's native country.  David Rio’s first chai,
Elephant Vanilla, was intended to be sold in Japan only, but immediate domestic demand from both individuals and wholesalers led David Rio to offer its chai in the US market.  David Rio’s success with Elephant Vanilla inspired Scott and Rio to create a new chai with stronger spice notes and developed its second blend, Tiger Spice Chai®, which quickly became the company’s signature chai.  Since then, David Rio has continued to create innovative flavors under its "Endangered Species Line" of premium chai products, to demonstrate its commitment to animal welfare.  Each product is named after endangered, at-risk, or vulnerable animals.

With this deep commitment to animal welfare, David Rio donates annually to the International Fund for Animal Welfare (IFAW)’s elephant and tiger programs. These donations contribute to IFAW's global initiatives, such as protecting endangered tigers and elephants around the world.  David Rio has also supported the San Francisco Bay Area’s Peninsula Humane Society & SPCA since 2002, as well as partnered with Cat Tales Zoological Park in Mead, Washington since 1999, where the company adopted a Bengal Tiger, Atlas.

Today, David Rio's premium chai and tea products are available in cafés, restaurants, and specialty retail stores in over 50 countries around the globe.  With its strong domestic and global presence, the next step in the Company’s vision was to create a retail café.  In Spring 2015, David Rio opened the doors to Chai Bar by David Rio, a chai-centric café in San Francisco’s Mid-Market, so that locals and consumers from around the world could enjoy signature David Rio Chai products, as well as have the opportunity and excitement to share in David Rio’s newest offerings and products under
development.

Who is David Rio?

David Rio was founded by Rio Miura and David Scott Lowe in 1996. They first began selling specialty teas, coffees, and accessories through an all-Japanese language catalogue for export to Japan, Rio's native country.

Is there caffeine in chai?

Caffeine content depends on a number of variables, but as a rule of thumb, a black tea chai contains between 20-40 milligrams per 7 ounce cup. For sake of comparison, the same size cup of coffee contains about 55-145 milligrams of caffeine.

What is Tiger Spice Chai Decaffeinated?

Why is David Rio chai named after animals?

David Rio chai is named after animals that are either in need of conservation or are considered endangered. We love and support animal organizations such as Cat Tales (an endangered species rescue organization), the San Mateo Peninsula Humane Society (a fabulous humane society with an open door policy to accept any and all animals), and Amazing Greys - Retired Racers (a group that helps adopt greyhounds after their racing days are over).

How do I prepare David Rio chai?

For a traditional chai, add 2-3 Tablespoons of David Rio chai to 7 ounces of hot water (or milk/milk substitute).